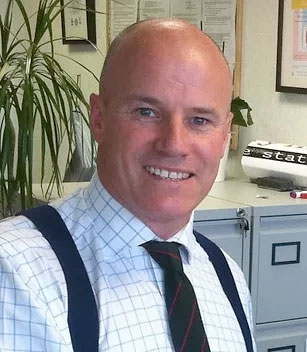 Dan joined the Army after university and served for fifteen years before co-founding FSI Worldwide. After graduating from the Royal Military Academy, Sandhurst, he was commissioned into the Brigade of Gurkhas in 1991. Dan served on a wide range of operational tours and filled a variety of command and staff appointments. He was highly regarded as a strategic planner and filled a number of appointments with a ‘Plans’ focus. During his service (and after) he spent a considerable amount of time in Nepal and India and is a fluent Nepali speaker. ​

After leaving the Army, Dan spent six months working for a private security company in Baghdad before co-founding FSI Worldwide Ltd (in Sept 2006). Since that time he has been intimately involved in the design and delivery of a number of high threat security solutions to UK and US Gov’t contracts. He led with the establishment of a UK subsidiary of FSI (FSI Europe Ltd) which delivers managed security solutions to a range of CNI clients in the UK.